Gen Z grads to retire not before 75, says studies 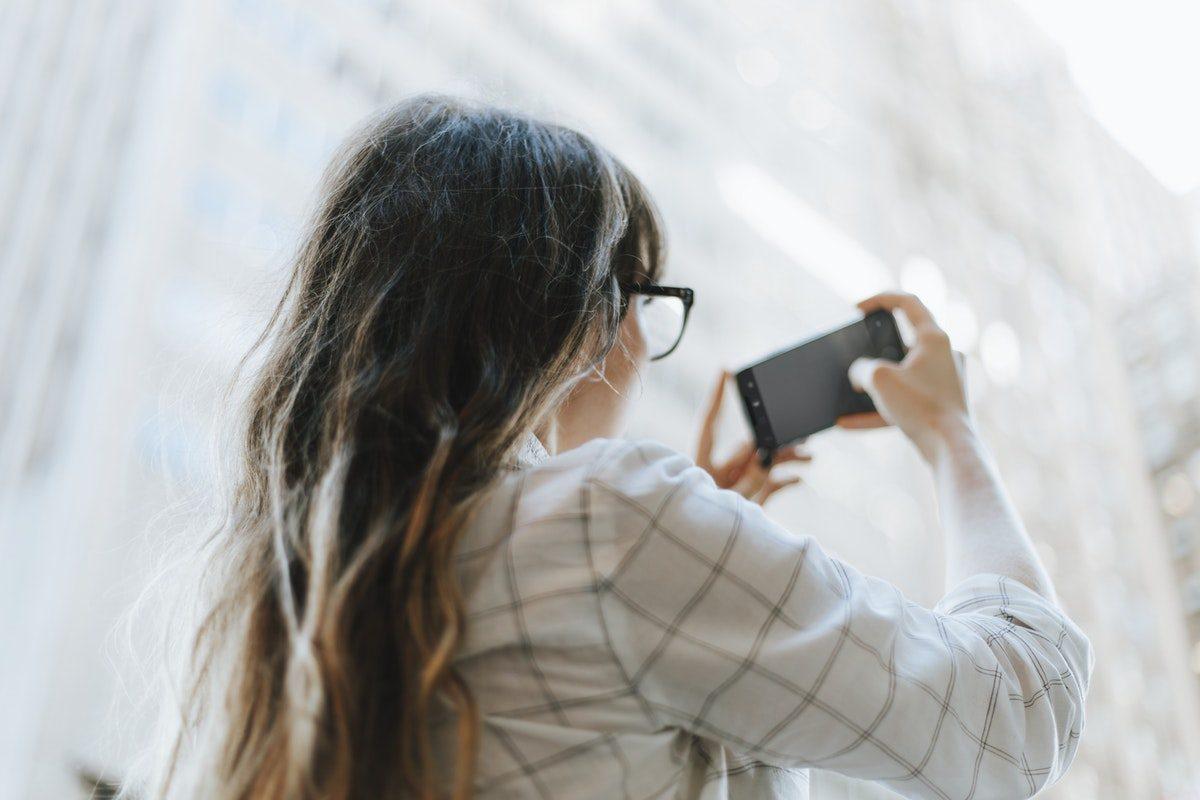 Rising rents and student loan debt have pushed the retirement age for university graduates to 75. Today's college graduates will work 13 years longer than the current average retirement age of 62. And, with an average life expectancy of 84, they'll only be in retirement for 9 years.

Student debt and rising rents affect the ability to save

Two major factors are limiting millennials' ability to save early on, forcing them to work excessive hours. Student loan debt accumulation: The average student loan debt is now $35,051, up more than $5,500 from $29,400 in 2012. This results in higher monthly student loan payments, diverting funds that could otherwise be invested in retirement accounts. The monthly payment difference is more than $60 ($353 today versus $289 in 2012) "The student loan crisis not only has an instant impact on new graduates' financial position, but it also reduces their retirement prospects," says Kyle Ramsay. "Higher loan payments, according to our findings, have the potential to reduce nest eggs by 32%." In this case, the total is nearly $700,000 dollars. "The two most important things that millennials can do are save more and save earlier," Ramsay says. "Compound interest is a powerful force that can help you build a nice nest egg." For example, if a 23-year-old invests $10,000 today at a 6% return, it could be worth twice as much by the time he is 35, and 20 times as much by the time he is 75.

What Debt Costs at Retirement

Millennials hold too much cash

When millennials do find the money to save, they are far too likely to leave it on the sidelines. According to researches, millennials save an average of 40% of their money in cash: checking and savings accounts, as well as term deposits such as CDs. Missing out on investment returns — even at the semi-conservative 6 percent annual return; for that portion of their portfolio could cost them more than $300,000 in lost earnings (22 percent of the retirement savings they could have built with a better investment mix). According to Daniel Sheehan, millennials frequently distrust investing and stocks, in part because they have witnessed so much market volatility."On top of that, many have college loan debt and want to make sure they have enough money to make the payments due each month while living the life they want right now," Sheehan says. "My advice to the millennials I speak with is to recognize that there have always been traumas in the investment markets," Sheehan says. There is no better way to invest for their future than the stock market for those who invest wisely, giving the market time to do its work by compounding. Saving a small percentage more adds years of retirement Millennials have one huge advantage: they have until retirement, which allows their money to compound over the 40 to 50 years they have until retirement. To make the most of that time, they must increase their savings rate from the current median of 6%. Small increases, according to calculations, have a significant impact.

There’s still time to get on track

As new graduates begin their careers, they should keep the following points in mind: Living at home after graduation is a great way to save money. According to calculations, those who live at home until the age of 25 may be rewarded with a five-year earlier retirement, at the age of 70. It makes sense to maximize employer matching funds: Savers should first contribute enough to their 401(k) to take advantage of any employer matching funds, then direct contributions to a Roth or traditional IRA, which typically has lower expenses and a broader range of investment options. If they are able to max out their IRA, they should resume making 401(k) contributions until the annual limit is reached. Appropriate asset allocation is critical: An emergency fund equal to three to six months of living expenses Once established, a 40 percent cash investment portfolio will not provide the return that most people require to meet their retirement goals. Most experts recommend that a 23-year-old invest 80 to 90 percent of his or her retirement funds in a well-diversified stock portfolio. Help is available: Many people would benefit from working with a financial advisor to develop a retirement savings plan. However, that option is out of reach for most millennials. Consumers can manage their portfolios without incurring management fees. Robo-advisors are a low-cost way to obtain professional investment management. These services use computer algorithms to manage investor portfolios.

The figures are based on a 23-year-old new university graduate earning a median starting salary of $45,478 per year with a student loan debt of $35,051. Since 2012, rental rates have averaged 11% nationwide.The calculations are based on a conservative 6% investment return and a 6% savings rate (the current median for millennials). Calculations also assume a 50% employer 401(k) match up to 6% and 3% annual pay rises to account for inflation and salary growth, respectively. For a life expectancy of 84, the necessary quantity to retire is assumed to be 80% of the final working-year income less Social Security income. In our base case, an annual replacement income of $135,728 is generated by subtracting 80 percent of the projected final-year income of $211,513 from the projected Social Security income of $33,482. Given that Social Security income will rise over the course of your retirement, you will need a $1.189 million nest egg. Footnotes