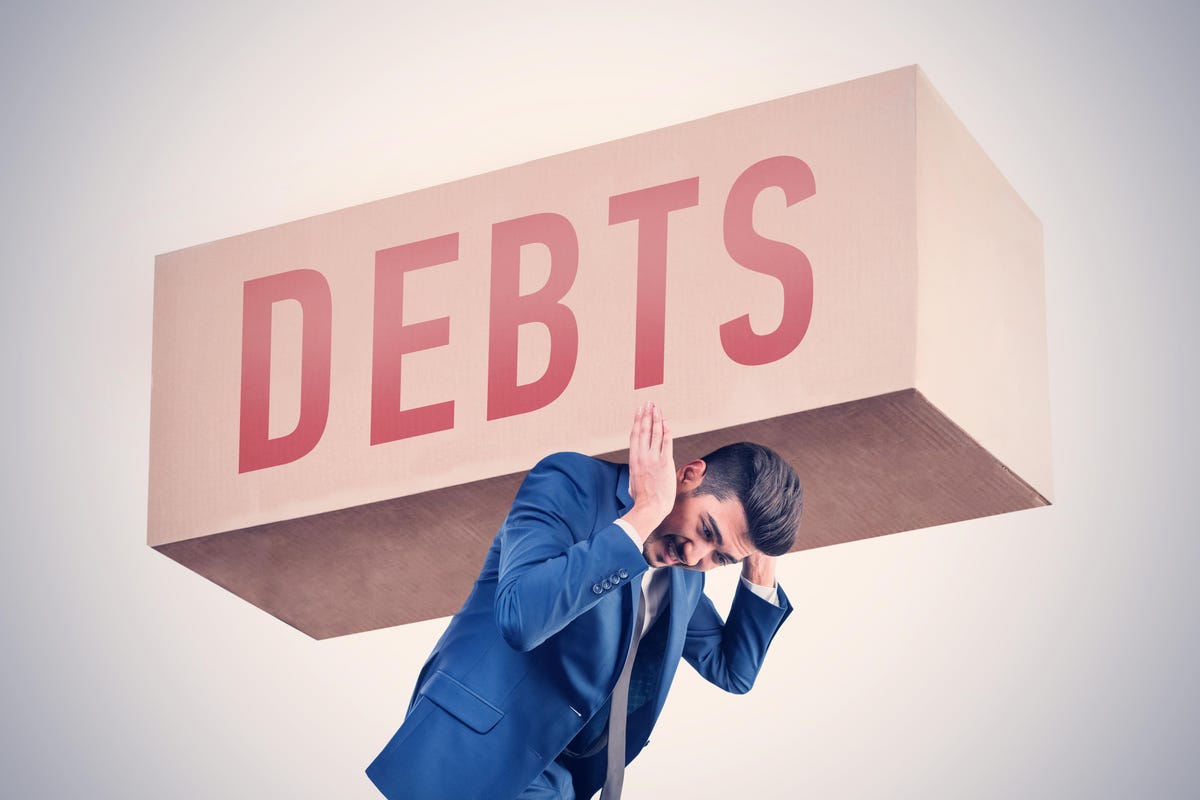 What is the Cause of the Student Debt Crisis?

The rise in tuition prices is one factor that has contributed to the student loan debt crisis in the United States. For out-of-state students, the average cost of tuition, fees, and room and board at a public four-year university was $43,280 for the 2020-2021 academic year. For students at private four-year universities, the cost rose to $54,880. Having a 529 college savings plan can help with college expenses, according to Sallie Mae's 2020 How America Pays for College Report, but only 37% of families use one. Rather, many families take out student and parent loans to pay for college. For the year 2020, borrowed funds covered 24 percent of college costs. The allure of loan forgiveness could also be considered a factor. Graduates who pursue a career in public service can apply for student loan forgiveness through the federal Public Service Loan Forgiveness program. That's a tempting prospect, and it may encourage students to take out more loans in the hopes of being forgiven later. However, because the program isn't permanent and could be changed or canceled at any time, borrowers should be wary of counting on loan forgiveness. Important: Forgiven debts are usually treated as taxable income by the Internal Revenue Service (IRS). However, thanks to provisions in the American Rescue Plan Act of 2021, student loans are forgiven between January 1, 2021, and December 31, 2025, and are tax-free. The student loan debt crisis is exacerbated by the increasing number of borrowers who are defaulting on their loans. In the fourth quarter of 2019, 11.1 percent of student loan borrowers were 90 days or more behind on their payments or in default. This indicates that a significant number of borrowers are having difficulty making their loan payments.

The Debt Crisis Affects Some Borrowers More Than Others

Debt from student loans can be costly, especially if it prevents borrowers from pursuing other financial goals or if delinquency affects their credit score. However, not every borrower is affected by student loan debt in the same way.

According to the American Association of University Women (AAUW), women are responsible for nearly two-thirds of all student loan debt in the United States, amounting to nearly $929 billion. Women are more likely than men to finance a college education, and they borrow more money to do so. That isn't necessarily a problem in and of itself, but the real student loan debt crisis occurs when those same female graduates are required to begin repaying their loans. Women are frequently unable to make the same progress in repaying their debts as men due to the gender pay gap. As of 2019, full-time working women earned roughly 82 percent of what men do. With a lower income, there is less money available to pay down student loan debt. According to AAUW, men paid off an average of 38 percent of their outstanding debt in the first four years after graduation, while women paid off 31 percent. Women may find it more difficult to get ahead financially as a result of their slower debt repayment. Consider your retirement funds. As per the 18th Annual Transamerica Retirement Survey, men are twice as likely as women to be very confident in their ability to retire comfortably. Women have a median emergency fund of $2,000, compared to $8,000 for men. Working men have an estimated median retirement savings of $76,000 while working women have an estimated median retirement savings of $23,000.

Women aren't the only ones struggling with student debt. As per the National Center for Education Statistics, 71% of Black students borrow federal loans to pay for four-year college attendance, compared to 56% of white students. Hispanic and black students are more likely than white students to graduate with higher debt levels and are also more likely to default on their loans. According to the AAUW study, Black women have the highest average student loan debt of any group. Black and Hispanic women also had a harder time repaying their debts than other groups. In the previous year, 34% of women in general and 57% of Black women who were repaying student loans reported being unable to meet their essential expenses.

Economic Impact on a Larger Scale

Student loan debt has the potential to affect more than just individual borrowers; it can also have a wider economic impact. The housing market, for instance, has made a strong recovery since the financial crisis of 2008, but one study found that student loan debt delays homeownership by an average of seven years for borrowers. If more homes are listed for sale, but fewer buyers are looking, supply and demand may become unbalanced, resulting in lower housing prices. Borrowers of student loans may be less likely to use other forms of credit, such as credit cards or car loans, resulting in lower interest and fee revenue for lenders and banks. Fewer people buying cars or houses, using credit cards, or spending, in general, has a direct impact on businesses and can slow economic growth. While not always a positive thing, more college students mean a better-educated workforce, which could lead to lower unemployment and higher tax revenues. The negative student loan debt crisis, on the other hand, cannot be overlooked. Meanwhile, no clear solution to the student loan debt crisis has emerged. Finding ways to control rising higher education costs appears to be a no-brainer, but putting rules and regulations in place to do so is more difficult than it appears. For the time being, students' only option may be to educate themselves as much as possible about the costs of a college education and the financial consequences of taking on student loan debt before borrowing.

How do you pay off your student loans?

Few options are there available for you if you are unable to repay your student loan debt. There are forgiveness programs available, such as Public Service Loan Forgiveness, that will forgive your debt if you meet certain criteria. In certain circumstances, such as when your school closes, you become disabled, or you file for bankruptcy, your debt may be canceled or discharged.

With student loan debt, how do you buy a home?

Purchasing a home while in debt due to student loans may be more difficult than usual. Your debt-to-income ratio will be affected by student loans, making it more difficult to obtain a mortgage. If you're having trouble paying off your student loans, try improving your credit score or taking advantage of down payment assistance programs. Both of these actions can help you get a home loan.